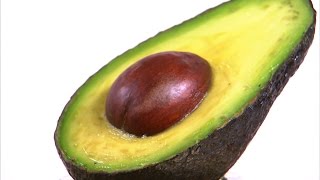 Antibiotics, Superbugs, and Your Food

Antibiotics and our food

Tens of thousands of embryos are stuck in limbo in fertility clinics, leftovers from pregnancy attempts and broken dreams of parenthood. Some are outright abandoned by people who quit paying storage fees and can’t be found. In other cases, couples are struggling with tough decisions. Jenny Sammis can’t bring herself to donate nearly a dozen of her extras to research. She and her husband agreed to do that when they made their embryos 15 years ago, but her feelings changed afte

A short animated film about infertility

This short animated film explores one couple's struggle as they embark on IVF, facing an unknown future. Source: FormPlayStudio 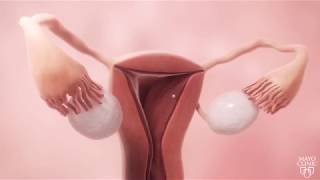 Animation of female fertility and the menstrual cycle from release of egg (ovulation) to fertilization or menstruation. Source: Mayo Clinic

Americans are having fewer and fewer babies, a new government report finds. In fact, we now aren’t making enough babies to replace ourselves. For the population to reproduce itself at current numbers, the “total fertility rate” needs to be 2,100 births per 1,000 women of childbearing age over their lifetime, researchers for the Centers for Disease Control and Prevention said in their report, released January 10th. But the latest data show a current rate of just 1,765.5 per 1,

An American and a Danish company dominate the global sperm market – and both claim their supply is biggest. Ella Rasmussen’s doctors started to prod her about children when she turned 30. She was single, suffered from endometriosis, and contemplated a hysterectomy. After several years, the nudges took hold. Because she wasn’t a good candidate to freeze only her eggs, she was advised to undergo IVF and freeze fertilized embryos. In 2016 Rasmussen, then living in Queensland in

Why So Many Women Travel to Denmark for Fertility Treatments

Holly Ryan knows the biological father of her children has two sisters, is a Coldplay fan, and doesn’t like eating chicken in pasta dishes. She knows his mother is a nurse and his father is a policeman, and that his aunt has green eyes and curly hair. She even has a photo of him as a child, and an audio recording of his voice. But Ryan, 41, doesn’t know his name and has never met him. More than six years ago, she decided she wanted to start a family. “Once you commit to tryin
1
2